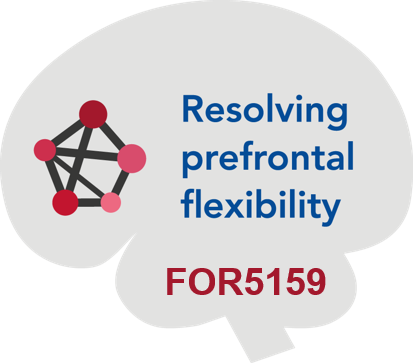 Our environment is constantly changing. Successful survival under these conditions implies that our behavior has to be flexible as well. We experience different places and contexts, have to conduct different tasks in a rapid sequence and need to constantly develop and re-arrange acting strategies. These abilities are not inherited, but develop with age and their regression forms the core of several pathologies. It is commonly held that in mammalian species the prefrontal cortex is the hub brain area accounting for the flexibility of minds (i.e. cognitive flexibility).

The Research Unit 5159 has been launched in January 2022. Our mission is to decipher the dynamic principles of prefrontal processing underlying cognitive flexibility.

Director of the National Institute of Mental Health (NIMH), USA

Title: Exploring the Role of Oscillatory Synchrony in the Hippocampal-Prefrontal Circuit

In this talk, Dr. Joshua Gordon will discuss the role of synchrony between the ventral hippocampus and medial prefrontal cortex in working memory, explore whether oscillations mark or mediate information flow, and describe how circuit neuroscience approaches impact psychiatry research. 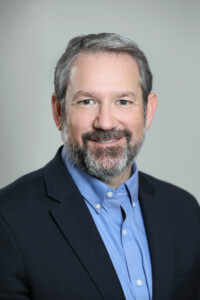 We will send the link on request! 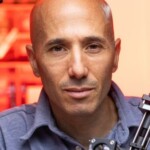 The prefrontal cortex (PFC) plays an important role in regulating social functions in mammals, and impairments in this region have been linked with social dysfunction in psychiatric disorders. The PFC plays a part in multiple brain-wide networks regulating behavior, and its long-range connections to different cortical and subcortical targets are thought to be involved in distinct behavioral functions. How is information about the multitude of cognitive/behavioral processes routed into and out of the PFC circuit? We are interested in understanding how PFC microcircuits process behavioral information, and how distinct PFC output neuron populations regulate learning, decision-making and social behavior.

I will first describe a set of experiments aimed at understanding the structure of synaptic connectivity among amygdala-projecting neurons in the mPFC. Using single-neuron two-photon optogenetic stimulation and imaging, we demonstrated that these neurons show unique layer-specific connectivity features compared with randomly-sampled mPFC neurons. I will then describe our efforts to engineer new optogenetic tools for silencing of long-range axonal projections between brain regions. To efficiently suppress synaptic transmission, we engineered a new set of bistable rhodopsins that selectively couple to the Gi/o signaling pathway and can be used to suppress synaptic release in vitro and in vivo, in a spatially and temporally-precise manner. 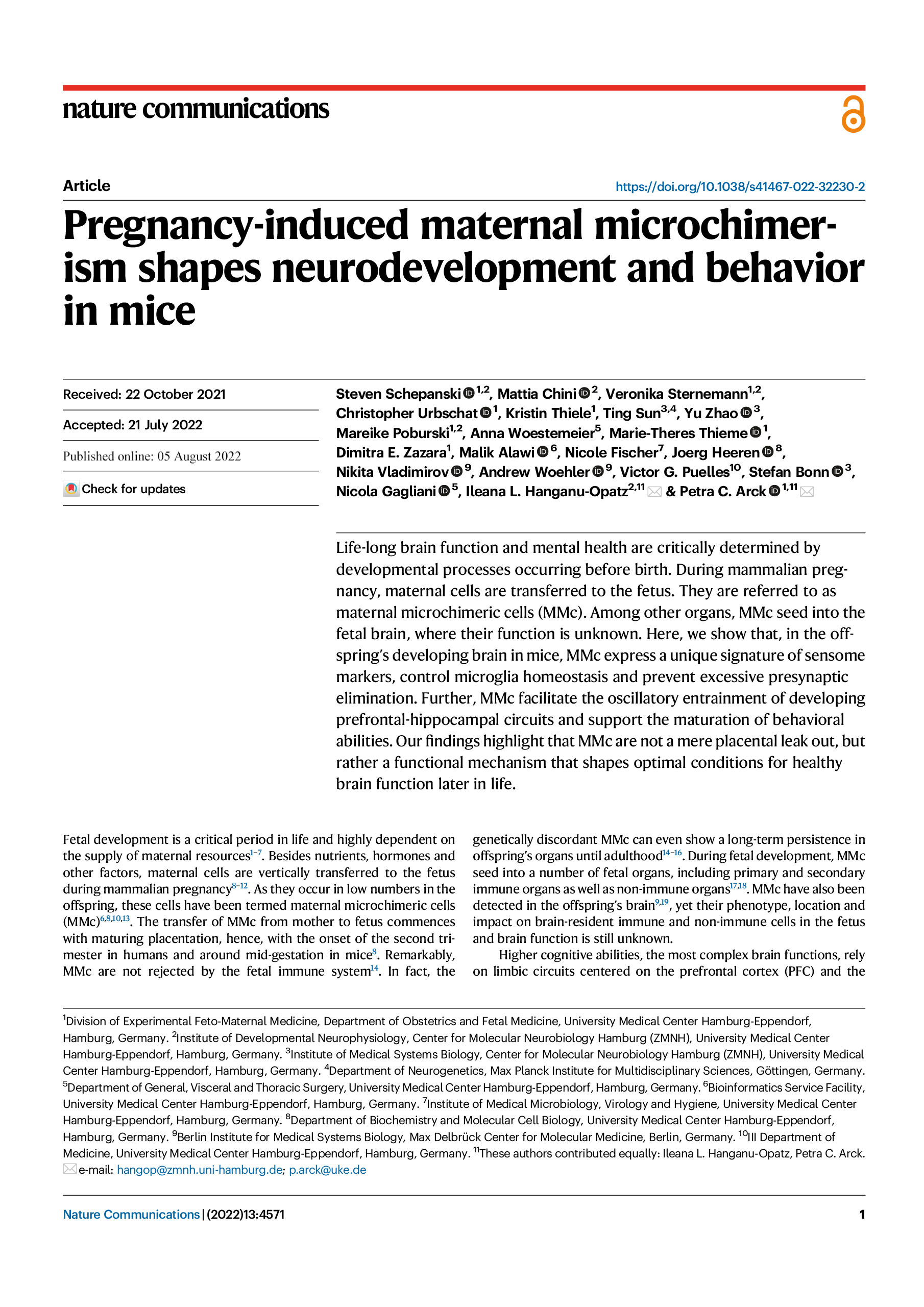